Adding Pennsylvania to my list of states I’ve rolled through on this trip is something of a sham. I did manage to camp over night in the state so it counts but I think the total mileage in the state came out to just a shade over 45 miles.

Speaking of mileage, I’ve now managed to throw in 3 days of 130 miles or more. The last two days before making it to my grandmothers old farm I churned out two consecutive days of very long distance riding. This was done mostly in the hope of getting an extra day off or at least get to some good food earlier. I don’t especially like going those distances, each time I’ve done it by the end of the day it feels like all will to peddle is gone and somehow my feet keep going round in circles.

Ohio turns out to be really quite flat which kinda helped with the long distances and peddling my way through Cleveland didn’t turn out to be as hard as I had imagined. And as I was rolling through there I realized as I was going by Browns stadium that I think I had been there with some fellow UH band members when we were at either the big dance or another NCAA tournament, I can’t honestly say I remember which.

I don’t regret pushing hard the last two days before getting to Manchester (I arrived a week ago today.) After being greeted by my aunt my first question was if there was beer in the fridge. I’m glad my family knows me well and is willing to pull out the stops when I get here. My cousin had the fridge well stocked with Bells for my arrival and we got straight to bbq’ing and drinking a few beers with cousins, aunts and uncles. A great way to end the day and start a break in Michigan.

After a week off the cycle (minus a ride with my cousin through the UofM and some byways of Michigan) it’s time I get back on the cycle. The family managed to squeeze in a great bbq at the old farm with lots of people, food, and beer. I got to mow some lawns while I was here and spend a lot of time visiting people.

I’ve added a few pictures I’ve taken along the road. 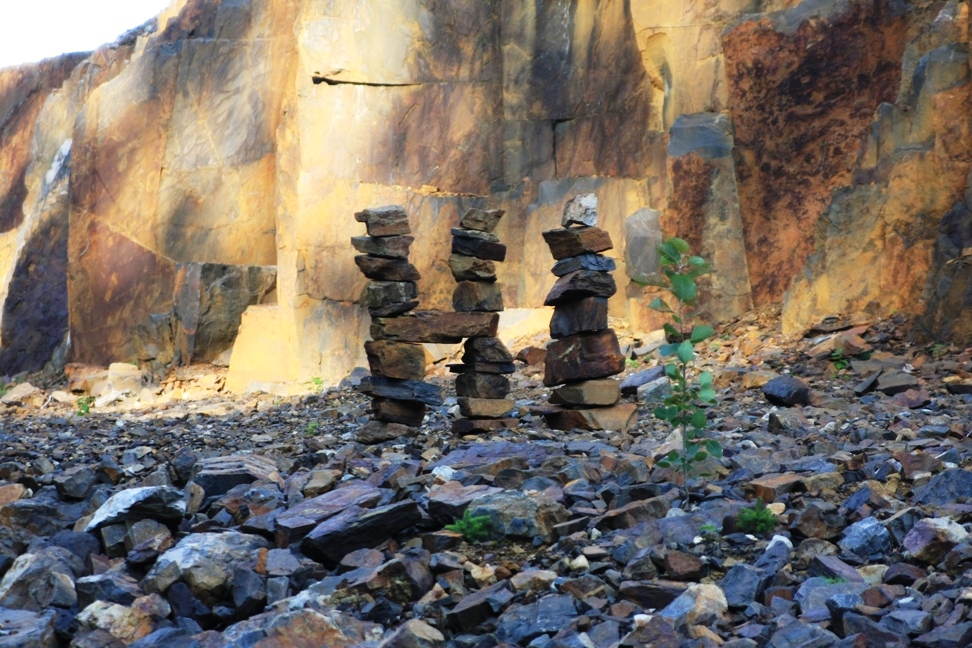