Pictures posted from Laos and a few more from Cambodia. 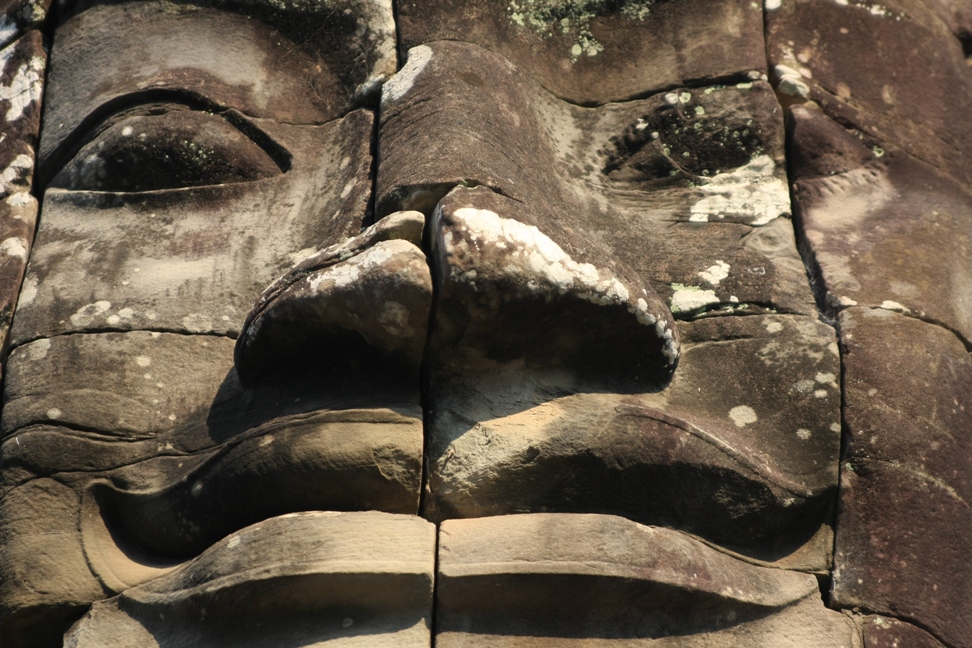 I realize I tend to gush about a place as an initial reaction but I really did like Laos, even though I only stayed there 6 days. The people are genuinely laid back and don’t take too much advantage of tourists like Viet Nam, that was especially refreshing. I ended up staying just a few days in Savanahket and a few days in Vientiane, the old capital and where dad used to teach. I peddled out to his old school one day and wandered around the campus for a while getting stared at by just about everyone. Most likely because I was in the wrong attire, shorts and a blue shirt. Everyone there is dressed in long trousers or long skirt, and white long sleeve shirts and ties if you’re a boy. I start sweating just thinking about what they have to wear.

The french influence is still quite apparent in Laos, from a fair few locals still speaking french to the patisseries found everywhere. I can’t say there is much to do in Laos, although most of the backpackers head to Vienvang for ‘tubing’ down the river there. Basically an eternal spring break where people float down a river, get roped into bars that line the river and drink themselves silly each day. I didn’t make it to the plain of jars which leaves a reason to head back to Laos and spend more time.

Dad summarized some of his time in Laos as

Vientiane was a pretty sleepy little town when I was there late 60’s/early 70’s, except of course, for the USAID/Air America/and some US military “advisers”…The school was operated by the French at the time, although most of the upper echelon were Lao. Much of the teaching staff were French and IVSers. The Lao people were very good people – very friendly and seemly happy folk.”

Back in Cambodia after bouncing through Thailand is a bit much in terms of traveling, and we’re off to Phnom Penh tomorrow after doing the temples yesterday and the museum today. The temples were amazing all over again. I got to fit in a few extras that I didn’t get a chance to see last time and was pleasantly surprised, especially at Bantay Srey. The carvings there look like they could have been done yesterday instead of 967 when they were made.

I’ve taken on the mantle of flashpacker since traveling with Homer, mostly because he doesn’t have a budget like I do so I end up having to forgo my 1$ lunches and dinners for something a little more extravagant. On the other hand I did manage to get him to stay in backpacker lodging, which is something completely new to him, and quite a few steps down from what he is used to.

My time here, in Laos, is shorter than I had anticipated due to circumstances out of my control, to some extent. My first impression of this place can simply be put as, relaxed. Crossing the border took something along the lines of 2 hours, something I’m used to taking less than an eighth of that time. Due mostly to the Laos side of the border things move a shade slower than Hawaii. This is something I’ve heard about from all the travelers who had been through already and had been looking forward too after the crazy that is Viet Nam.

My first few days here in Laos has really been nice.  Wandering through the streets you don’t even get touted at, instead you may get a friendly Sabadee (Hello) and a wave.  There isn’t much to see in this particular town, but it’s just nice to walk around and not be shouted at or bothered really.  I’ll head to Vientine and from there hop back into Thailand to collect Homer and run through Cambodia all over again.  Homer having recently quit his job has a few weeks off before starting the new job, is interested in seeing Angkor Wat and since I’ve already been there he enlisted my help.

I added the last of the Viet Nam pictures. 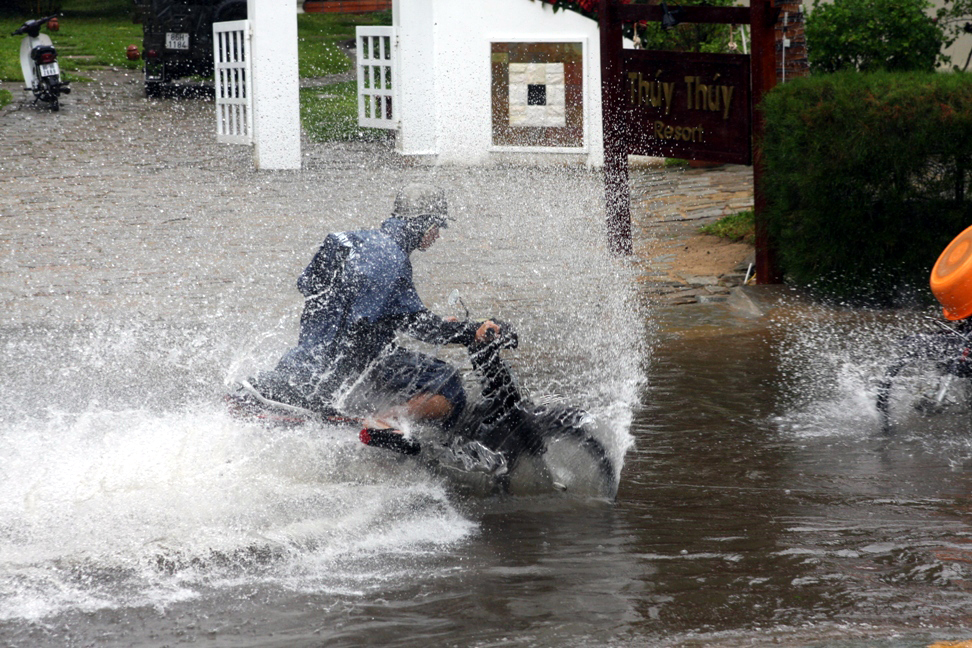