Ask any travelling western European what they miss most about home and I’m willing to put money that the answer would be bread* (this goes especially for Germans. (Family and friends are understood to be a given.)) I now understand why they say this, until now most breads I’ve had have been fairly tame and since being in Dutch homes and eating different breads in Belgium I’ve learned what bread can be, and American bread is lacking.  I only found muslibrood a week before leaving Holland and am puzzled being back in Belgium that they don’t have it here, it’s subtle things like this that change when going across borders.  Something that was available 5 kilometers in one direction isn’t available here.  Suffice to say that in the 3 weeks in Holland I got quite used to a variety of Dutch eats and am a little disappointed I can’t get them in Belgium.

A big thanks goes to Miranda and her brother Sean for putting me up during Queens birthday in Amsterdam.  It’s really quite amazing to see an entire country shut down for a day and party so hard.  Amsterdam canals were packed with revelers all donning orange.  The streets are no exception to the crowding and drinking which we participated in whole-heartedly.  Also going on is people setting up shop outside their doorsteps, so the country basically turns into the worlds largest flea market.  I commented during the festivities how nice it is to see everyone in it to have a good time, not one time did we see any fighting or unruliness going on.  I was quite impressed with the whole thing and had a great time with everyone we hung out with that day.

Miranda and I then carried on to Longadijke for her going away BBQ party, I was quite excited to get to have a bbq as it had been since New Zealand since I had been to one, and it sure beats cheese and bread.

From there I meant to carry on north to the islands that string along north of Holland but found out that my next appointment later that week was further south than I had planned so re-arranged my itinerary to head in that direction.  I did manage to skirt through Flevoland which is where I was in Holland 15 years ago for the World Boyscout Jamboree.  Not much of the event remains today except for a statue that I vaguely remember and the roads that went between camp sites (we were phoenix camp, I think.)  I approached a lot of people trying to figure out where the place was, most were really helpful once I managed to explain what I was looking for while others probably weren’t born when the thing happened.  The roads still being there gives the place somewhat of an eerie feel but I found Flevoland very apt for the camp as it has the most wide open spaces I found in all of Holland.

Another thanks goes to my moms friends Linda and Ad who live in Breda for putting me up for the weekend and showing me around.  They took me to Kinderdijke which is known for it’s many windmills.  In my limited knowledge of what windmills were used for I’ve usually associated them with grinding flour while the Dutch use them for controlling water levels (which is why they have so many of them.)  The Dutch being masters of controlling water (all of Flevoland is reclaimed land from the sea.) Riding over some bridges in Zeeland there looked to be gates that could close and keep out the ocean, I thought that quite silly because who do they think they are trying to control the ocean.  Only to find out, to my astonishment, that is exactly what they do.

I was sorta sad to leave Holland cycle paths, everything is so easy there that it is something of a shock to go back to navigating by symbols on poles.  I’m not exactly sure what Germany has in terms of cycle paths but I’ll soon find out.

*except for Alastair who would probably complain about the failing state of mustard or cheese in that particular country.

Finally caught up with pictures. 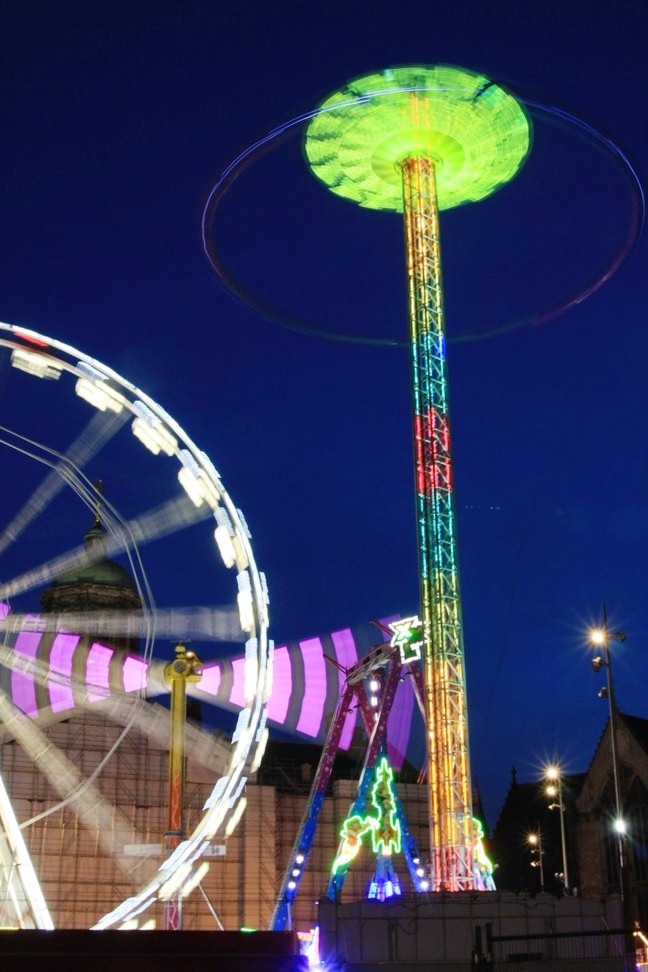