I finally got a chance to upload some pictures. 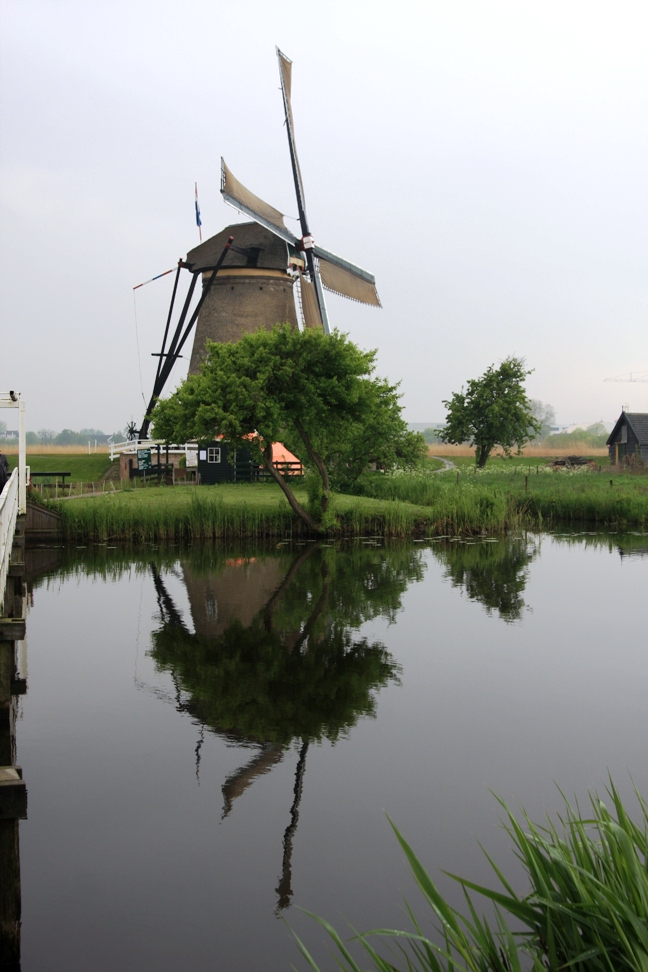 This is what happens when I try to write off the cuff, I forget to put things down that I had meant to write.

First I wanted to write about navigation in Paris.  Don’t try it, it doesn’t work.  They don’t believe in blocks or building things in rows.  I had the same problem in Hanoi, also built by the French, streets would twist and turn as soon as you get on them and also have the tendency to change name mid stream, as if they forgot the name of the street and forgot to go back and fix it, to make things even more frustrating there could be multiple streets with the same name.  You try and figure that out, the only way to do it is to remember landmarks, other than that good luck.  More often than not I would be lost in Paris.

And as for riding in Paris it’s both exhilarating and terrifying at the same time.  Especially the round-a-bouts where there exists some demented scheme of round-a-bouts within round-a-bouts, all with minimal markings and traffic lights in the middle.  Going around the Arc de Triomphe was a big deal for me as that is where the Tour de France ends but the entire time I just recited my mantra of ‘don’t die.’

On to the Luxembourg cycle paths.  If I could choose a country to cycle around as a beginner it would have to be Luxembourg.  The paths aren’t that difficult, they are all paved and excellently maintained.  They still provide some challenges and provide nice scenery along the way.  Now that I am in Belgium I can compare to another national cycle network and hands down Luxembourg has the signage almost perfect.  It’s very accessible for everyone to use and you don’t need to spend money on any maps.  Here in Belgium I find that I’m staring at every telephone pole for another marker.

I should make a shirt ‘Don’t bother me, I’m staring at telephone poles’

This took 5 times longer to put down than necessary, French keyboards are tough.

Thats right, the capital of Luxembourg is Luxembourg.  Keep that in mind should it pop up on a quiz sometime.

First I have to thank Gina for hosting me in Paris and Fannie (her roommate) for putting up with me.  Paris turns out to be heaps of fun if you have someone to hang out with.  We both gushed over each meal we had and did a whole lot of wandering around the city.  I’ll share Gina’s link just because it’s such a different aspect which which to ‘view’ a city.  Paris is such an audible city that we managed to catch some classical guitar and accordion (2 different people) performing in the subway.  We caught a band playing in front of the Hotel de Ville and I caught another one in front of the Notre Dame.  All this without even trying.

We ate at little cafe’s outside and watched the world pass by,  I know most people who know me will find it hard to belive but I really can take two hours to eat a lunch.  It’s just how it works in Paris.  Of course this is helped by the fact that we typically start with a coffee, then an appitizer, on to the plat, and of course dessert, and round it all off with a coffee at the end.  One of Gina’s friends, Ibrahm, (probably one of the few PhD’s to come out of Niger) introduced us to a west african resturant which we also fell in love with.

I did a little of the touristy stuff but tried not to pay too much for it preferring to save money for the food.

I caught a train out of Paris because I had already proved that I could cycle into the city center, I didn’t need to prove anything more.  It just saves a lot of headache navigating around a very busy city.  This time I was headed north, with the wind for a change.  The rough idea was to head into the champagne region and cycle around there for a couple of days.  The day cycling out of the train station into that area was brilliant, sun was finally showing it’s face and the wind was at my back.  I made it to the capital of champage, Epernay, and booked myself onto the Moet & Chandon tour.  The tour was interesting enough if a little pricy at 14euro for a 1 hour tour.  The lady spoke perfect english and was very high brow, she probably didn’t approve of me wandering about in shorts and a ratty jumper.  We got to try one glass of the stuff and I carried on, this time in the rain.  Unfortunately the rain didn’t let up like it normally does, it carried on for another day and a half.

The rain followed me all the way into Luxembourg, I slipped once into Belgium completely by accident but I righted myself and started peddling through Luxembourg.  At first glance I hated the place, it seemed far too industrial and traffic was crazy most of the time.  That is until I found a bike path leading to a town that wasn’t on my map which lead to another trail and yet another.  At this time I thought this might be a large regional cycle network and that I wouldn’t make it into the capital.  That is until I found a map of the cycle routes that covers the ENTIRE country!  At this point I figured out the biggest loop I could do that would take me through the capital and back into Belgium.  Unfortunately I managed to cycle around the country in a day, so I’ll spend the afternoon making my way into Belgium.  As for the routes themselves I found them all quite easy, some of it is old rail trails with magnificient tunnels and easy grades.  A lot of riding through forests and the signage through towns is almost impeccable.  The arcitecture of towns is somewhat dissapointing after France.  It seems a lot of the old stone buildings are either demolished or covered over with plaster so it all looks very new.

PS. Did you know that the official language of Luxembourg is Luxembourgish?  Yeah, neither did I.