Find that on a map, let alone try and pronounce it. Took me a few times to get it right after stumbling around with it a few times. I think the population of this town is right around 20 so you can imagine it’s pretty quiet around here at night. How did I end up here you may ask? I was doing the Otago Central Rail Trail this week thinking it would take me max of 3 days, and that’s taking it super easy doing only 50km/day. Well after I started it I couldn’t just stop at 50k so I just kept on going (I even started later thinking I would force myself to stop earlier.) So I ended up doing more around 90k on the trail instead and ended up at a place called the Crows Nest, a backpackers where they have tent sites available. Anyway I got to talking to the owner (Annette) and after telling her that I do the wwoofing thing she offered to put me up and work around the place for a few days. Well that few days turned into 5 days with me doing side trips to little towns around the place just to keep riding.

One cool thing that happened is I met a girl at the crows nest that works for DOC (Department of Conservation) and of all the places she could work at she happens to work at the Milford Track, the hardest track to get booked on and she invited me to check out the last two days of the hike which I most likely will if I can fit it into a schedule (I get to stay at the staff hut which has hot showers, yippie) I’m still kinda hoping I can get booked onto the full tramp but I’ll have to see when I get nearer to Queenstown again.

I finally figured out whats broken on my bike. I thought it had been the bottom bracket after just having it replaced but it turns out it was the peddle. So that means I get to replace that now which leaves me with the only thing on the bike I haven’t replaced yet is the cranks (which I should replace), the frame, and the handle bars. This might be my opportunity to put in clipless peddles which I’ll have to consider for a few days as I’ve always been a bit hesitant to put them on because it means the next time I fall I go down with the bike since I won’t have my escape option I do now. Notice I say when and not if, it’s only a matter of time before I take another spill, I just hope i’m not doing 40km/hr this time.

I’ll cycle the remainder of the trail tomorrow and head to Pukarangi to catch the Taieri Gorge Train back into Dunedin, supposed to be a nice ride but I’ll have to be hasty to make it to the train by 4:30p otherwise I’ll have to find someplace around there to camp for the night.

I think I’m done with gravel roads for a while, my skinny tyres have held up admirably but I feel like I’m pushing my luck every day I ride on this rough roads. I blew one lady away today as I did a survey on the trail, she couldn’t believe how much my bike weighed and how many miles I’ve done, super funny lady because all the questions were about how much I spend and most of it was zero dollars since I free camp and ride my bike around, but she took it pretty well.

Mom and dad are gonna be here in a few days so i’ll have to figure out how to get to Christchurch to hang out with them for the day and then how to make it back to Queenstown, but i’ll worry about that in a week or so. 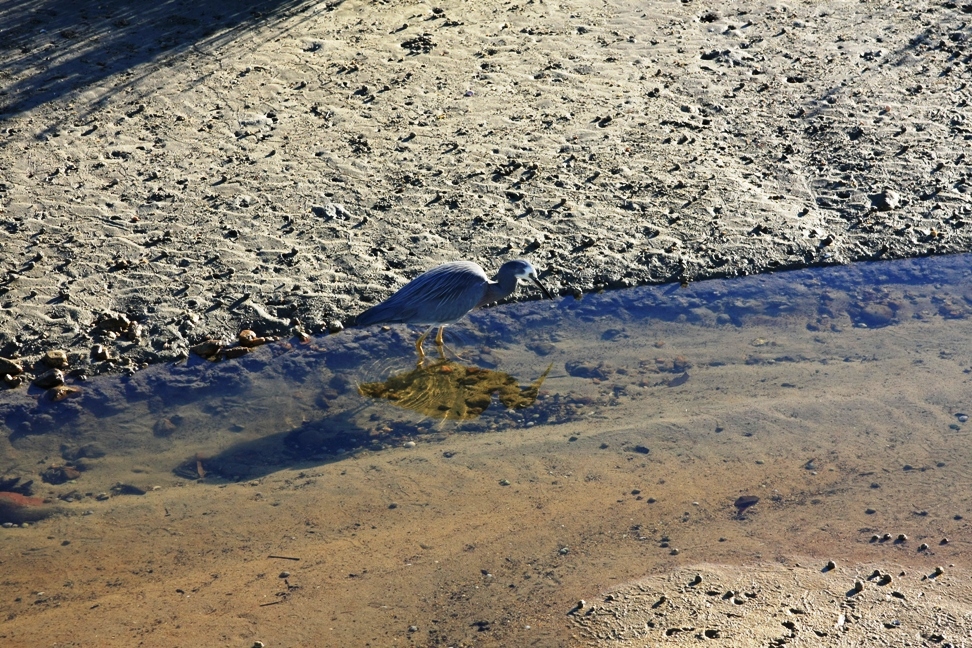 Train station in the middle of nowhere