I left Franz Joseph under blue skies, a portent that it was time to move on. The previous day I got to walk on the glacier as part of a tour, a good idea to go with a tour since they outfit you with everything you need, the most important thing being crampons. The plan for me leaving Franz Joseph was to make it to Hokitika which would have made it something like a 130km ride which is my sweet spot for riding distances plus with the much shorter days I need to leave earlier to hit further distances. As it happens I met another cyclist on Mt. Hercules, don’t let the name fool you as it was more of a hill, and he was going the same way as I was. We got to talking after we finished the hill and it turns out my flag recognition isn’t the greatest as I greeted him with a gutentag and he’s from Belgium, Matthew is his name, (in my defense I just looked at the two flags and they are very similar.) So after I got over that gaffe I asked him where he was heading sure that he was going to Hokitika as well but it turns out he was shooting for Greymouth which is another 40km past Hokitika. I thought if he was going that far there was no reason I couldn’t go that far as well so we rode together for the remainder of the day taking turns pulling each other the last 50km into Greymouth. We arrived just as the last vestige of light dissapeared in the sky, total distance for the day for me was 176km which works out to 110miles.

Homer and I used to bemoan the amount of food we could eat decreased as time marched on for both of us. But I think I’ve found the solution to that problem. After the 110 mile ride I was famished as all I had that day was a bowl of porridge and a pb&j sandwich. Upon getting into Greymouth I found a pizza joint and sat down ordering a large pizza and a loaf of garlic bread, Matthew had a pint of beer and had to leave shortly after I ordered. I managed to inhale that food with no problems, I think it was somewhere around 15 minutes to finish it all but I felt miles better after that. The following day I found an all you can eat bbq of sausage, toast, and potato salad all for 6$. I found a table with some other kiwi’s on vacation from the north island. They were aghast as I went up for fourths of everything but I got to telling them the previous days journey and they kinda understood. On the upside they offered to put me up when I get up past Auckland again which is super cool.

The pancake rocks were a nice enough distraction for the day and the rest of the west coast was as amazing as it was built up to be. The traffic was relatively light with me going entire km without seeing cars at times and at other times having to jostle around with logging trucks once again. I was warned about the logging trucks in the peddlers paradise so I was ready for them.

I’ve started looking for some wwoofing in this area as this is the sunshine capital of New Zealand. I passed tons of apple and kiwi orchards on the way into town today, strangely enough they don’t make cider from what I can tell. I’m only one day from the end of the south island if I were to head to Picton at this moment but the plan is still to spend some time down here enjoying the south island a bit more.
Updated the pictures 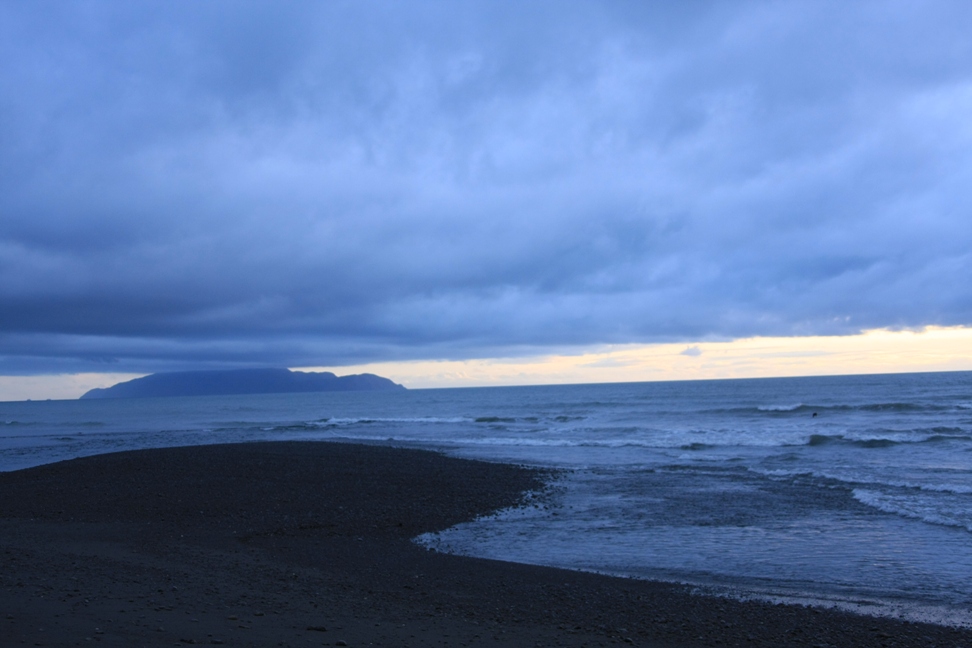