Getting around in Thailand hasn’t proved to be as much of a challenge as one would think it could be.  Since arriving here I’ve managed to take every conceivable mode of transport available.  I’ve taken trains, cabs, moto-taxis, bicycles, boats, buses, canal boats*, tuk-tuk, elephants, and my favorite bi-ped.

This will be my last post from Thailand for at least a month and a half, the plan at the moment is to spend about a week or a week and half in Cambodia and a month in Vietnam followed by a few weeks in Laos (gotta see the plain of jars.)

My impression of Thailand has changed since first blush quite considerably.  I enjoy Bangkok now that I know how to deal with it appropriately and I tend to take it in small bites otherwise it’s easy to get overwhelmed by it all.  It was fairly naive to have the impression that the smiles given here have nothing behind them, what I didn’t think about is that capitalism lies behind the smiles.  Everything here revolves around money in some form or another.  It is still a developing country so this attitude has to be understood to make it bearable, otherwise I’d feel taken advantage of at every corner. That being said I still plan on coming back here for a few more weeks at the tail end of SE. Asia and give the wwoofing here a shot to see how that goes.

*canal boats are a frenetic little boats that fly along the canal that crosses through the middle of Bangkok.  Used mostly by the locals I’m typically the only falang (foreigner) on the boat. They stop for fractions of a second at each pier where people disembark and embark at a pace rarely seen.  I stood confused the first time I got to the pier until the attendant hastily pointed a finger at a spot on the boat.  After that it’s an invaluable  resource for me to get around the city, since 99% of the rest of the time gridlock grinds the city to a halt.

I added 5 pictures a few days ago, notably of a me and a tiger. 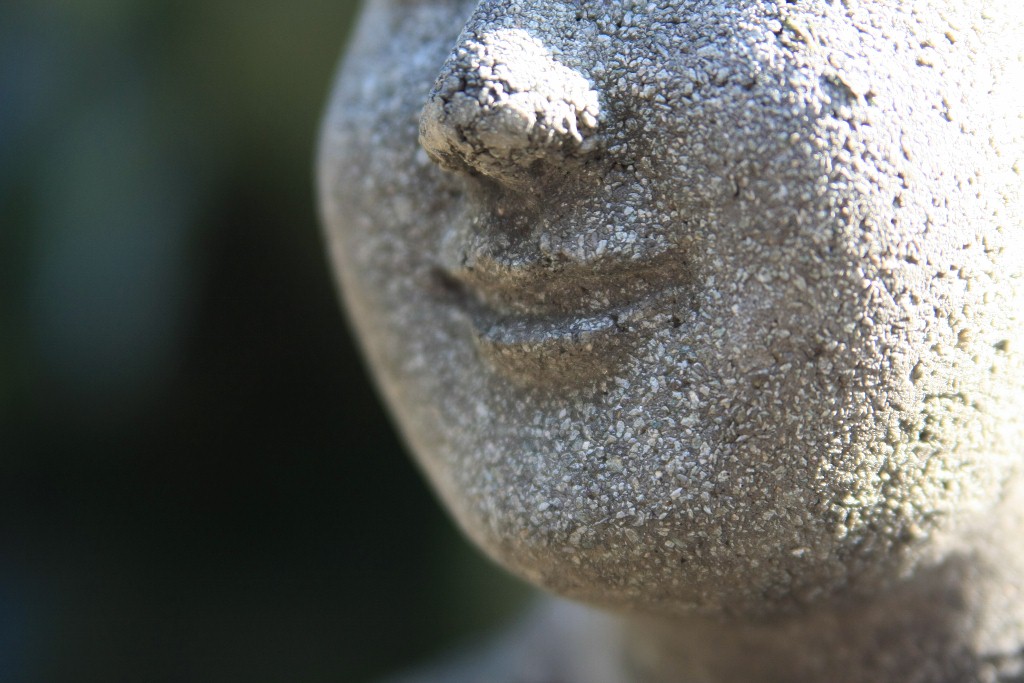