I must say that I didn’t set out to do a six day trip by motorcycle upon entering Da Lat but the one day tour around Da Lat was a lot better than I could have imagined and he gave me a price that was better than I had expected so I figure I’d spend mom and dads Christmas gift on something that would take me off the beaten track.  As I often bemoan the typical backpacker circuit this would be a surefire way to get off the path and see some things authentically Vietnamese.

We left Da Lat promptly at 8:30a and proceeded to hit the countryside stopping as we went along to see what people were up to.  It took me a while to get used to this as I feel like we were intruding but it genuinely seemed like people were happy to sit and talk for a while to the guide and stare at me for a while. I met tons of locals at parks and things who were keen to have their picture taken and share a little rice wine or fruits as I walked along.  Not much else is said besides “Hello, How are you?” by both sides but it’s still fun and they usually get a kick out of saying anything in English.

This experience was very similar to the one day ride I did through the countryside of Battenbong where kids would smile, wave, and shout hello as the bike zoomed by often with me waving back.  It’s quite charming to see them all smiling on the side of the road.  My favorite experiences were those that felt fairly organic, often he would stop the bike and I would walk a kilometer or so just to stretch out my legs and I would often run into people on the side of the road, we’d both motion to each other and ‘converse’ as much as we could… I left each of these encounters smiling.

It’s nice to take a break after 6 days of running around Viet Nam on the back of a motorcycle.

I spent a few days resting in Hoi An and really enjoyed the place.  It’s easy to see why it has UNESCO World Heritage status with all of the old buildings down by the waterfront.  They shut down traffic at night and it becomes walking streets and you can almost pretend that you are back in time at that point, you just have to ignore the hundreds of tailor shops that inhabit Hoi An.  Other than that they have some wonderful regional food there that was extremely cheap and you could always find people to chat with.  I spent quite a bit of time wandering around the back alleys that wind their way past houses and have the occasional well driven in the middle of the path.   Definitely a must if you make it to Vietnam.

Last thing I did before leaving Hoi An is to visit the Marble Mountains, a suggestion given to me before leaving New Zealand by Terry.  It was worth the trip as the area isn’t heavily tourist and it’s basically left out of the Lonely Planet. Huge caves and lots of sculptures in there make it a neat place to visit, that along with being able to climb to the top of the mountain for a great view was awesome. 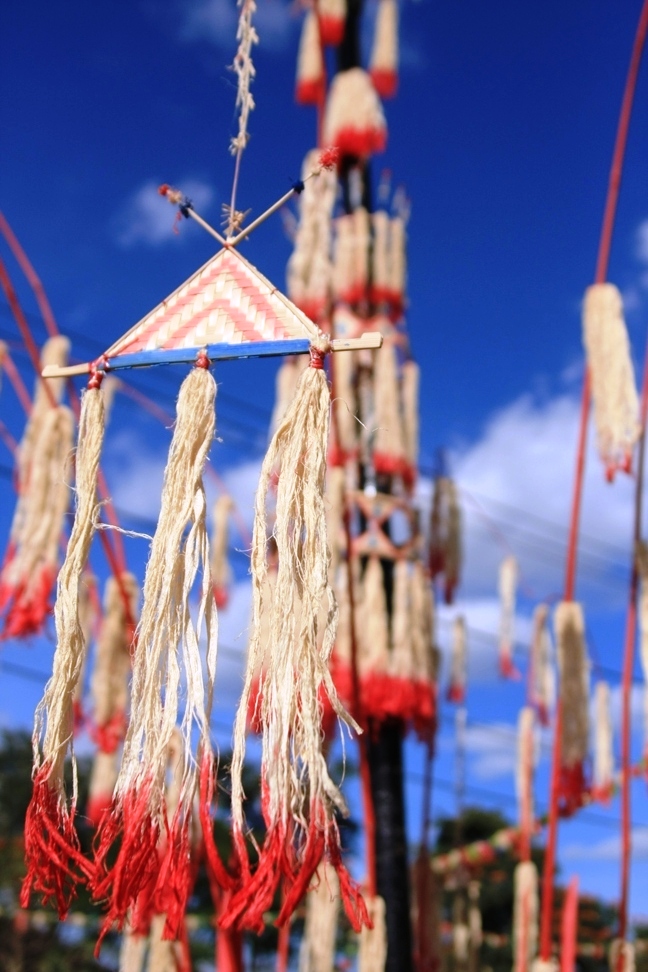